HomeBlogNewsAll About Your Favourite Series

All About Your Favourite Series

We’re truly spoilt for choice when it comes to the amount of series’ available on DStv. And while you may have perfected your binge-watching skills, do you really believe you know everything there is to know about your favourite show? If you’re scared that asking those all-obvious questions will ruin your street cred, we’ve got you covered.

We’re exploring some Frequently Asked Questions about your favourite shows that you’re too afraid to ask:

Betty has been rejected from more jobs than she’d like to admit. The young Hispanic woman living in New York, decides her only option is to accept a job in fashion far below her qualifications if she’s to survive life in the Big Apple. Her next challenge? Finding love.

Answer: You’re not the only one who thinks the plot sounds oddly familiar. Reason being; the popular Telemundo show is based off of M-Net’s Ugly Betty series starring America Ferrera. 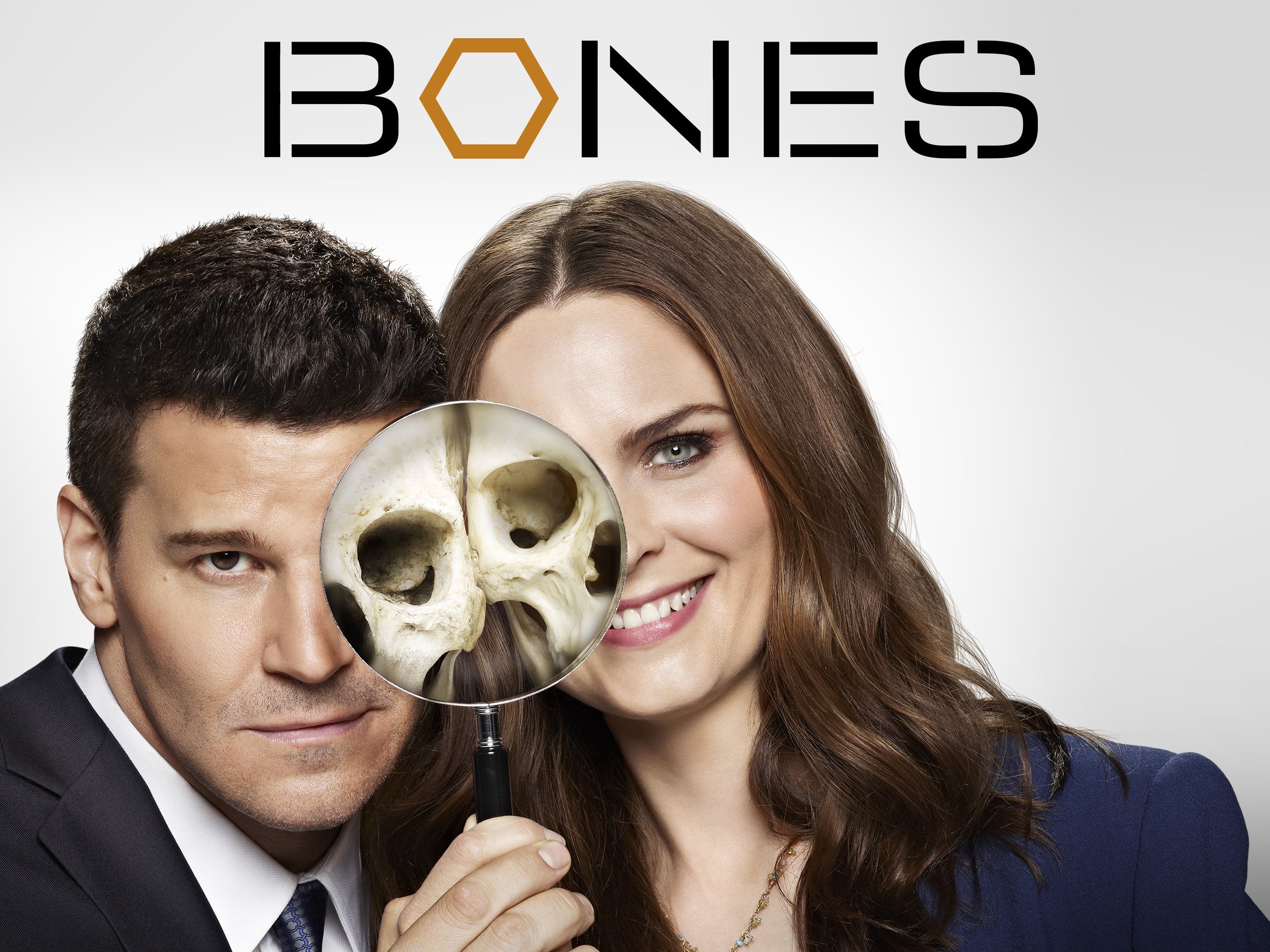 Dr Temperance Brennan, a forensic anthropologist has a unique ability to read clues from victims’ bones. So naturally, law enforcement takes her on to assist with investigations. Along with Special Agent Seeley Booth, the pair work together despite their different beliefs, to solves some of the most mysterious crimes.

Question: Why is Special Agent Seeley Booth so familiar? This gritty drama looks at life after a zombie apocalypse where a group of survivors travel in search of a safe haven. Constantly on the move to find a new home, the group feels the daily pressures of trying to stay alive while tackling interpersonal conflicts that could too lead to their downfall.

Question: Is this series based off a book?

Answer: The Walking Dead is in fact, based on the comic book series with the same name, written by Robert Kirkman. While the plot follows the comic fairly closely, the series also includes its own twists and turns. 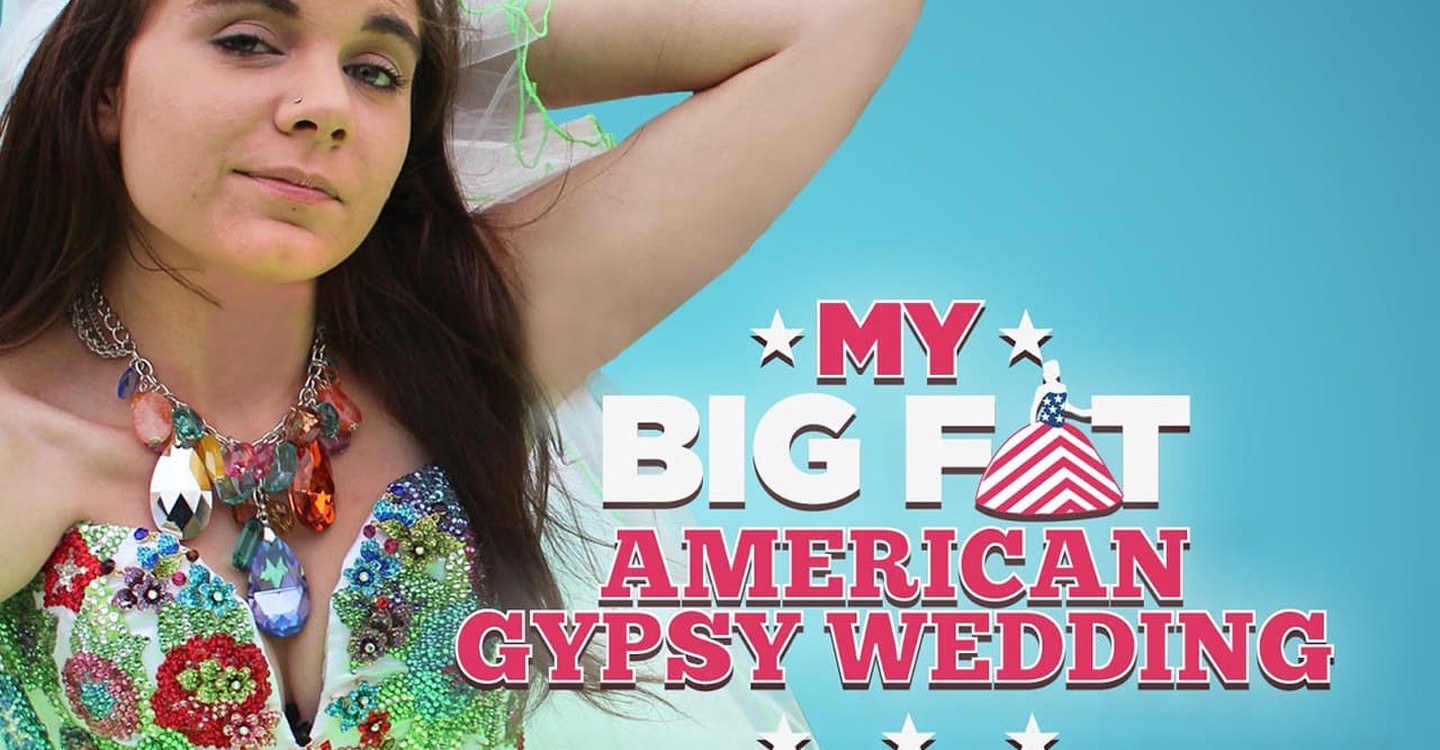 From bare knuckle boxing, outlandish weddings and flashy cars – there’s none quite these American Gypsies. The show gives us a peek into the lives of these eccentric characters as they blend traditional values with modern-day influencers to bring us a whole new level of entertainment.

Question: What is an American Gypsy?

Answer: American Gypsies refer to the Romani people; a culturally migrant group who can trace their roots from India all the way to modern-day Europe and America. Nowadays, the group choose to remain free from mainstream society. 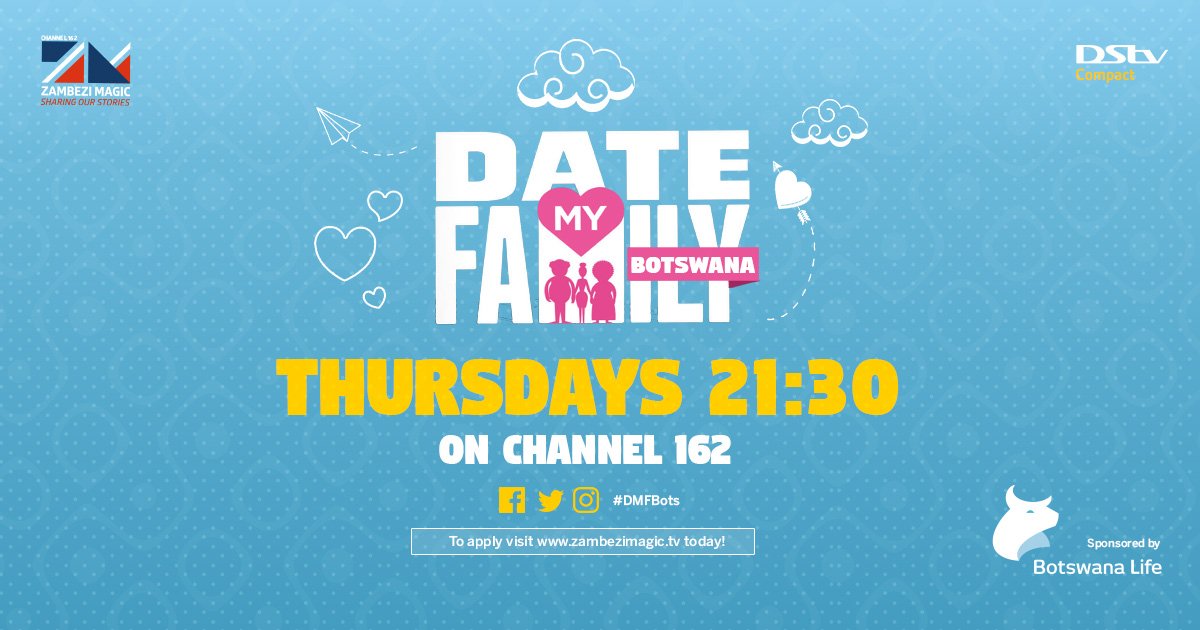 Date My Family helps single hopefuls find love by sending them on dates with their potential partner’s family. Expect laughter, crying and mostly, hours of entertainment during this popular reality show.

Question: Is the show scripted?

Answer: We hear you, fam! Unfortunately, though this is one question we just can’t answer. While producers claim its all-real, viewers seem to think differently. One thing we do know? It’s definitely worth tuning in to.

Don’t miss any of these shows and many more. Download the DStvNow App to live stream your favourite shows and while you’re at it, get the MyDStv App which allows you to conveniently manage your subscription from anywhere; from paying your account, clearing error codes and updating your details.