Pencil in some weekend down time for your tiny tots as DStv brings them 4 Saturdays of awesome award-winning movies all on M-Net (101). Saturdays call for relaxation with snacks and of course, M-Net (101). For the entire month of March, your kids will have four box office smash hits to keep them entertained every Saturday afternoon, starting with the big green Ogre himself, Shrek.

Back in 2008, Shrek the Third won the Peoples’ Choice Award for Favourite Family Movie, so tune in and join our favourite green Ogre on another haphazard adventure in the land of Far, Far Away. When Shrek’s (Mike Myers) father-in-law King Harold (John Cleese) falls ill, he’s looked at to become the new king, but Shrek’s not willing to give up his beloved swamp and enlists the help of Donkey (Eddie Murphy, who won a Kids’ Choice Award for Favourite Voice from an Animated Movie in 2008) and Puss in Boots (Antonio Banderas) to install Artie (Justin Timberlake) as the new king. Meanwhile, Princess Fiona (Cameron Diaz) and Co. fight off the evil Prince Charming from taking the throne by force.
7 March at 15:30 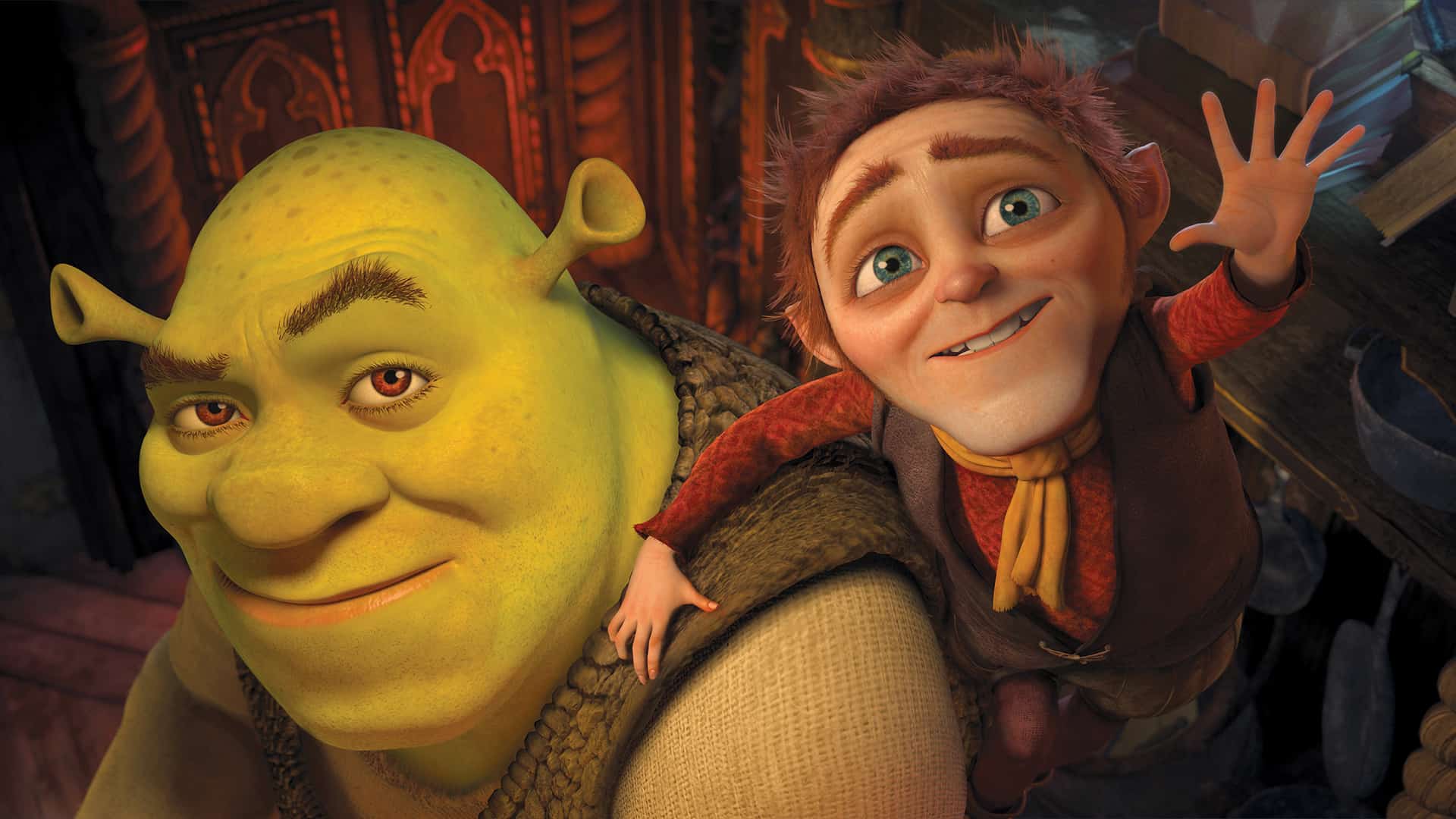 Shrek Forever After: The Final Chapter

You just have to catch the final instalment of this award-winning Ogre-some animated film franchise. Now married with a house overrun by baby ogres, Shrek finds himself in the middle of a midlife crisis and turns to the scheming Rumpelstiltskin to give him just one day of freedom. But what Shrek doesn’t know is that the evil leprechaun has plans of his own. After Shrek signs the contract for one day off, he is sent to an alternate universe where Fiona has no idea who he is, Ogres are now hunted down, and Rumpelstiltskin is the new king. Starring Mike Myers, Eddie Murphy (who won a second Kids’ Choice Award for Favourite Voice from an Animated Movie, this time in 2011), Cameron Diaz and Antonio Banderas.
14 March at 16:30

It comes as no surprise that Josh Cooley’s Toy Story 4 recently won the Academy Award for Best Animated Feature, having directed the heart-warming animated films Inside Out and Up – both Oscar-winning films in their own right. Relive your childhood as you sing along to “You’ve Got a Friend in Me” one last time as Woody (Tom Hanks) and friends team up one last time in Toy Story 4. When Woody’s new family goes on a road trip, his human owner Bonnie loses her favourite new toy Forky. Woody takes it upon himself to find the little guy before Bonnie realises he’s missing. With voice-acting from Tim Allen, Keanu Reeves and Annie Potts.
21 March at 17:30 Allow your imagination to run wild in Lego World where everything is awesome (or so everyone thinks). A Lego construction worker named Emmet (Chris Pratt) falls into a dig site and touches the Piece of Resistance. Following vivid visions, he passes out and when he wakes, he learns that he’s the special, set to save Lego World from the evil Lord Business. This BAFTA-winning animated movie includes voice-overs from Elizabeth Banks, Will Arnett and Will Farrell. The Lego Movie is the first film in the franchise and made $468,1 million at the box office.
28 March at 18:30